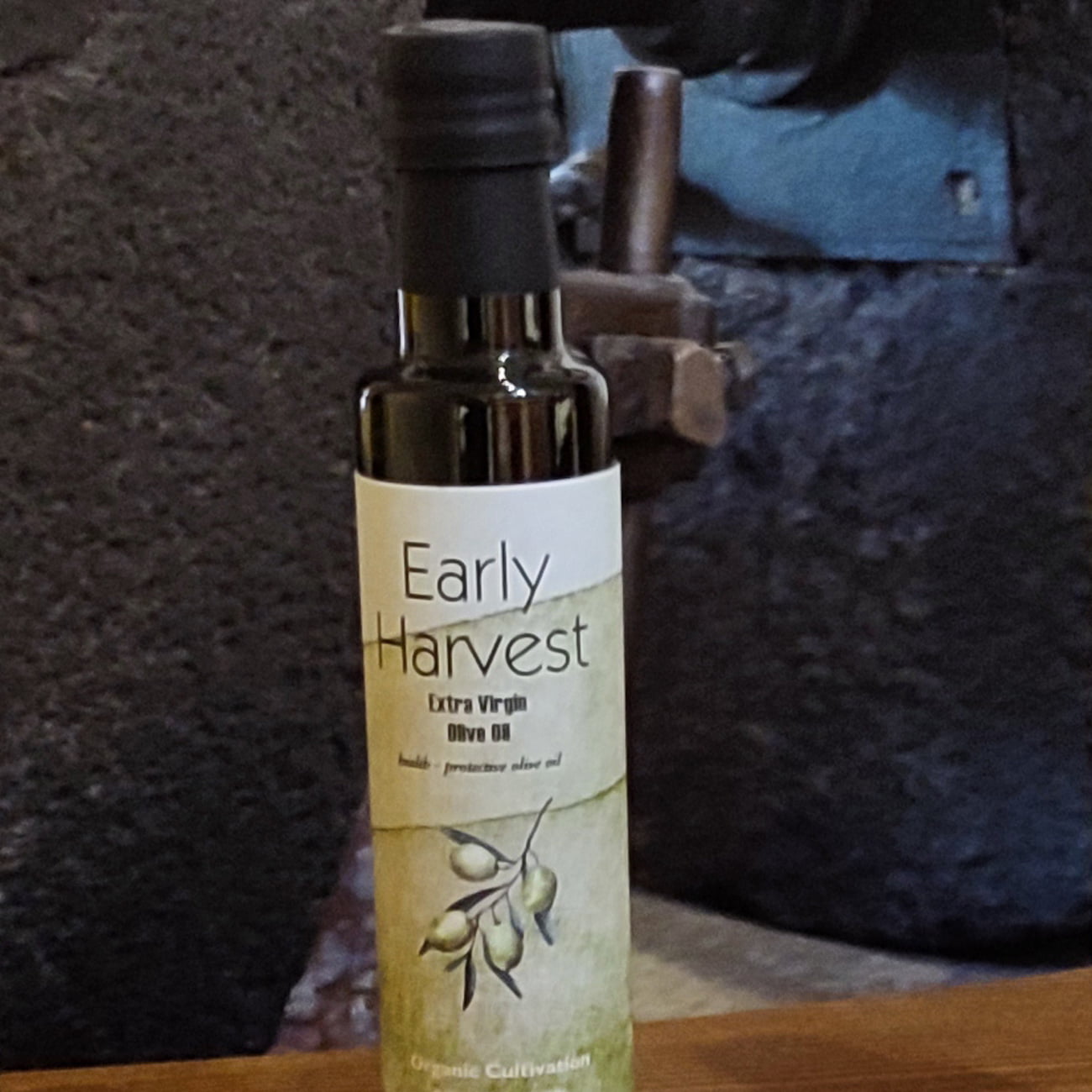 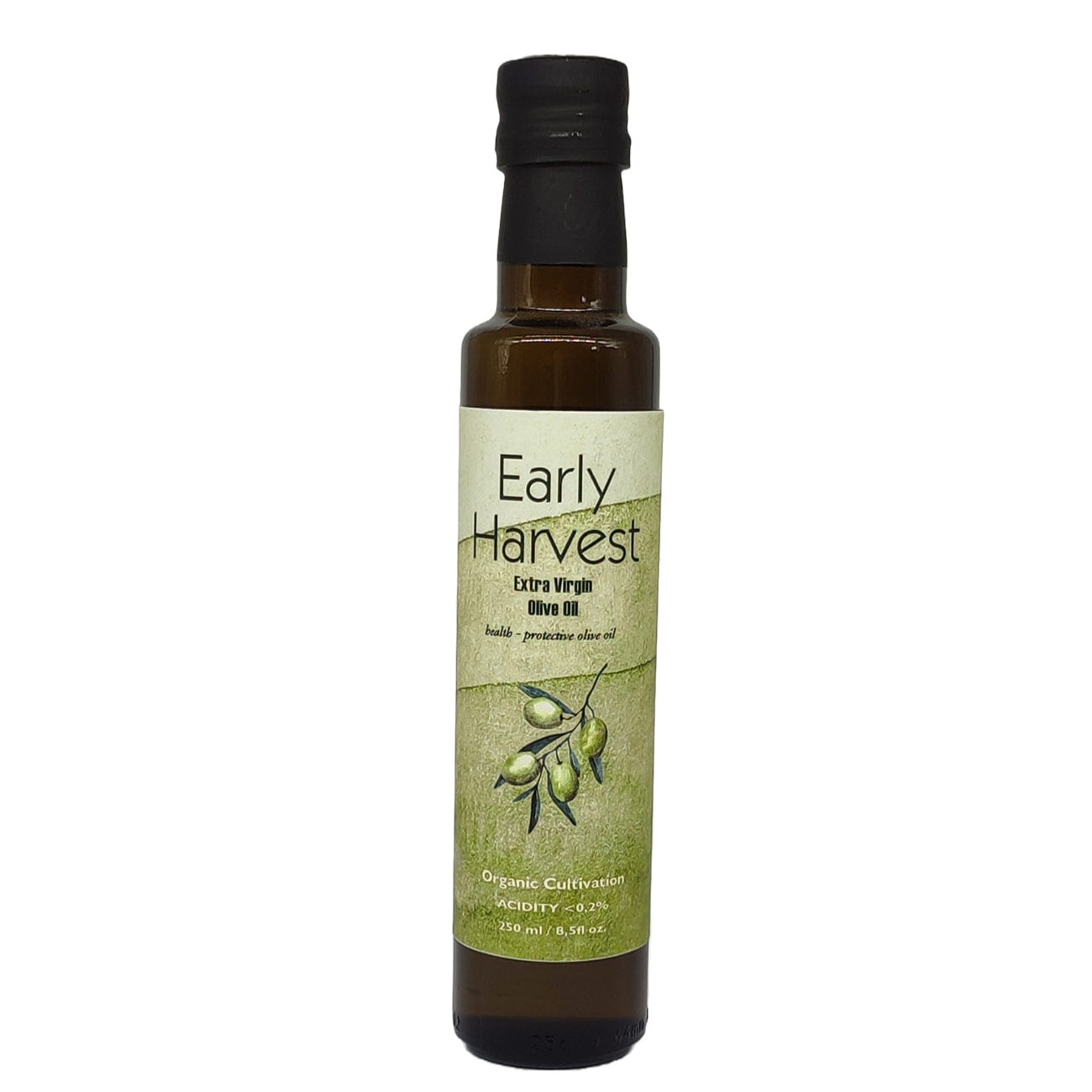 This ultra-premium olive oil, with a unique character and culinary value directly after harvesting and immediate cold extraction. 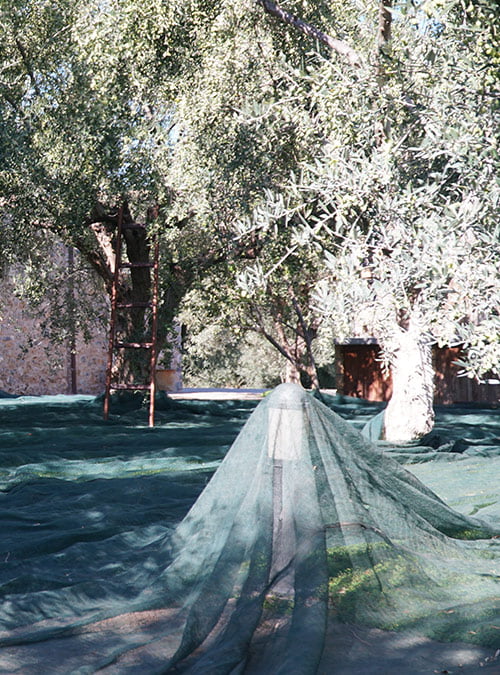