Extra Virgin Olive Oil (EVOO) has been referred to as ‘liquid gold’ by Homer (the author of The Iliad and The Odyssey). The ancient Greeks knew this, while the father of Western medicine, Hippocrates considered it precious for human longevity with more than 60 therapeutic applications of wellness. EVOO is a protagonist of the Mediterranean diet and is renowned as a nutritional treasure with innumerous benefits for the health.
Merging time honored knowledge with the most advanced pharmaceutical and technological faculties, we have produced the best fortified remedial oils stemming from the Olive Tree possible. At Liotrivi Organic Estate we offer four elite organic medicinal EVOOs, each extracted and produced in their own meticulous way while holding separate distinctive properties, composition and a signature taste.

While the altitude, microclimate, soil propensity and cultivation at our Estate are noteworthy for the organoleptic specifications of our curative EVOOS, it is our meticulous production processes that make these products holistically premium. Essentially, we utilize advanced and targeted oil-extraction methods that yield the most luscious, pure, rejuvenating oils possible. Our superior EVOO remedies offer protective, restorative, as well as therapeutic properties to the whole body.

Our panacea varieties are as follows: 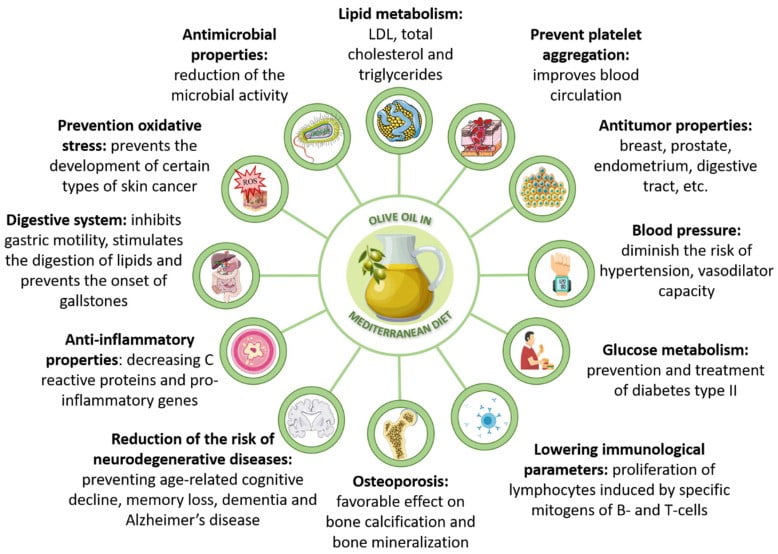 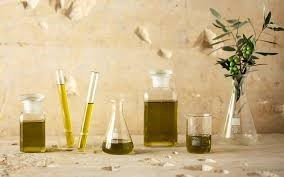 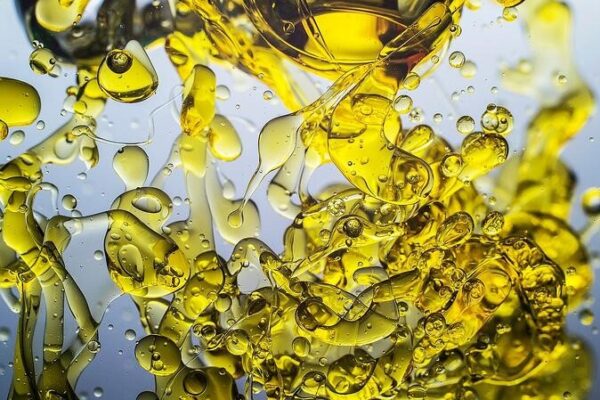 Fun Fact: « In Greek mythology Hercules brought the Wild Olive Tree with him after the completion of his deeds and planted it in Olympia. The wild olive wreath, also known as a kotinos of peace, was made from intertwined branches that formed a circle and was given as a prize to the Olympians.»

Extra Virgin Olive Oil stemming from wild ancient trees located in a hard to find mountainous terrain within our Estate. These ancient trees exist within a remote region that stretches on hillsides (80-150 m. high) in the greater area of South-Eastern Peloponnese in a landscape wholly free of chemicals or pesticides. Due to the elevated altitude of the slope, the temperature is higher during the winter while the properties needed for cultivation are linked to the rocky ground which ensures effective drainage of the soil. Their south planting orientation as well as their well-tended groves are noteworthy, as well as the surrounding frenzy of wild herbs and flowers which metastasize onto the organoleptic character of this highly sophisticated oil.
Wild Extra Virgin Olive Oil is hard to come by. Its foliage is small in scale, its growth is slow, and its fruit is compact with a low yield of oil. On average, 20 to 30 kilos of fruit are necessary to yield 1 liter of wild EVOO, which is why only a few manufacturers in the world produce it.
When properly harvested and pressed, the oil stemming from the wild olive tree contains maximum concentrations of pharmaceutically significant substances. In isolation, wild EVOO has four times the therapeutic elements of an average EVOO. Our wild selection conforms to higher standards required by pharmaceutical products, holding a strong health claim (EU Health Claim 432/2012). It is cold pressed without its kernel and provides significant organoleptic propensities, distinctive identity, a refined taste of wild nature while being a rejuvenating panacea for the whole body.

Some of the major health benefits of Wild EVOO:

St. John’s Wort medicated balsam oil (also known as hypericum balm or sword grass) is known since antiquity as a medicated oral supplement, muscle and skin ointment in one. Relatedly, it was used meticulously by ancient Spartans as a healing agent and its original name «sword grass» originates by its use on wounded soldiers.

Prepared with proverbial care, our St. John’s Wort medicated balsam is created using our own hand-picked, organically grown hypericum plants from within Liotrivi Organic Estate. The characteristic native yellow grass-like flowers bloom within our mountainous regions during late spring. After their collection, they are placed into a cool, dark area to properly dry for 10 days. Thereafter, they are placed within glass jars and are filled with our Organic Athinoelia Extra Virgin Olive Oil variety and are air vacuumed under the sun. The solar-infused herbal brews are sunbathed for at least 2 months to ensure that the healing capacities of the herb are thoroughly penetrated by the EVOO, resulting in a deeply red ointment. After the therapeutic properties of the flowers have thoroughly transferred into the ointment, our herbal infusion is filtered and tidily packaged into an air-vacuumed jar for your «all over» enjoyment!

Our St. John’s Wort Medicated Balsam can be used orally for the following benefits:

St. John’s Wort Medicated Balsam can be used topically for the following benefits: 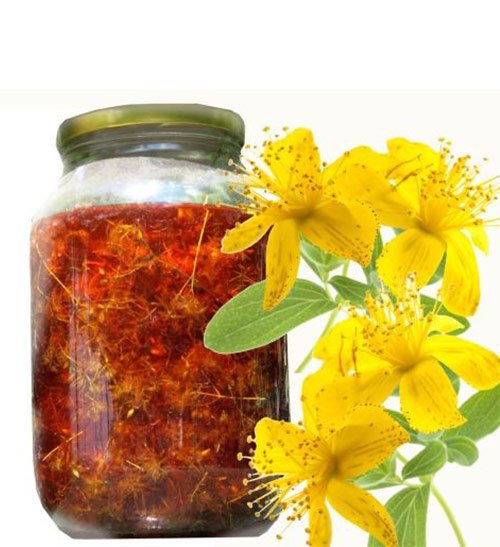